The 211 Nova Scotia’s Believer’s Award was created in 2015, three years after the service was launched. Annually, this award is presented to an organization, or an individual having demonstrated leadership in their belief of, and support for, 211 and who, through that leadership, has contributed significantly to its growth and sustainability.

The Believer’s Award nominees are chosen by the 211 Nova Scotia team and the recipient is selected by the Governance Committee. The Award recognizes the significant contributions and efforts of an organization or individual that positively impacts the lives of Nova Scotians.

Congratulations to Family Service of Eastern Nova Scotia on being awarded the Believer’s Award. 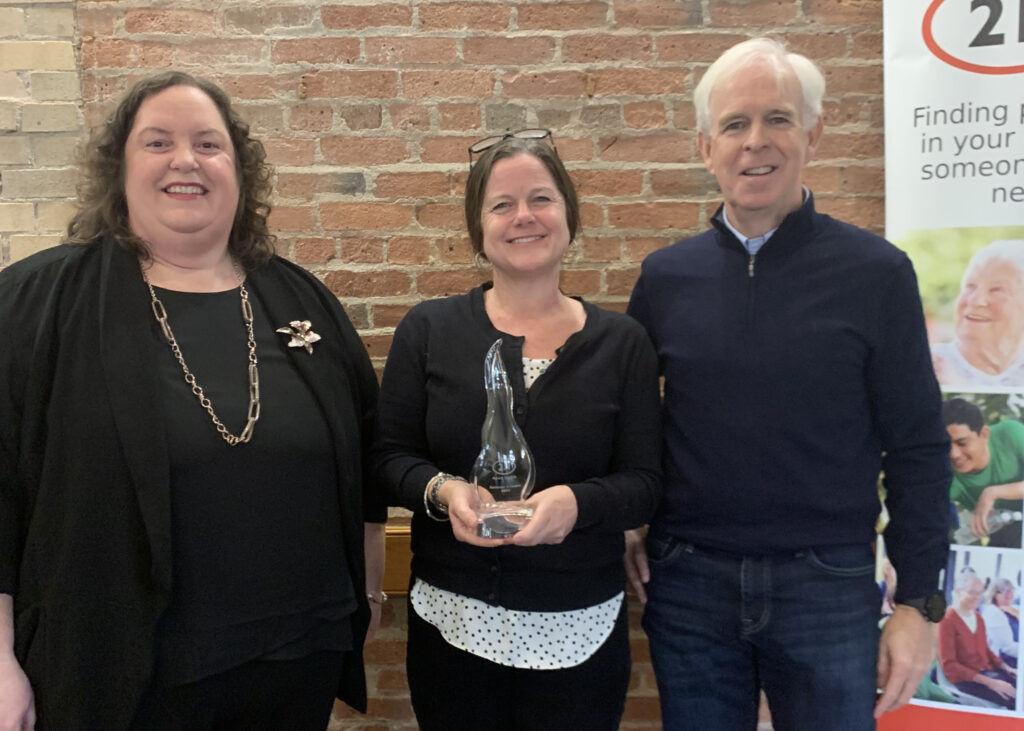 Know of a listing we don't have in our database?